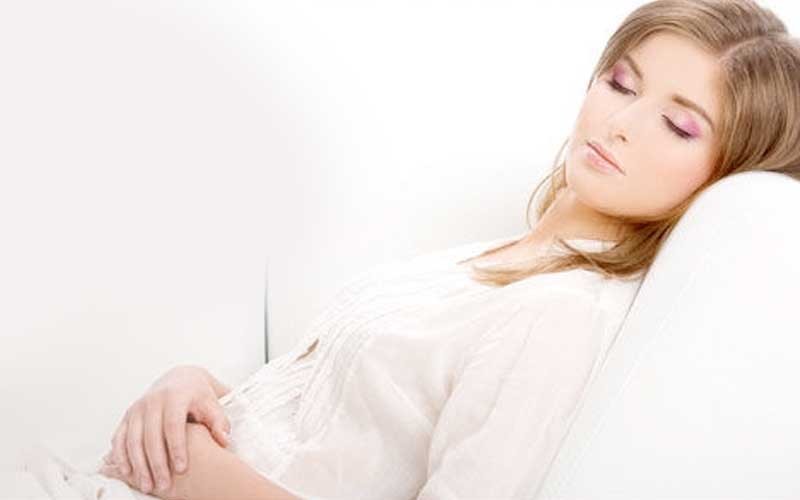 In today's new world, people have evolved to want, and even expect, modern conveniences when it comes to anything and everything, especially when in cosmopolitan cities like Los Angeles. Competitive dentist offices make sure to provide the latest technologies and scientific advances so that they can offer clients top of the line services. In addition to these efforts made by doctors, creating an externally relaxing office environment for their patients, with compassionate staff, and qualified professionals, is equally important.
Dentists like Dr. Arman Torbati, out of Los Angeles, California, have made continued progress when it comes to actually physically eliminating, not only the idea of pain, but the physical sense of pain itself. With pain free dentistry using sedation, anyone who easily develops anxiety when thinking about booking an appointment with the local dentist, can rest at ease by simply researching simple sedation methods, which are used more and more commonly by professional dentists.
If this pain free method sounds like something you're interested in, then you can look a little deeper into the theory of pain management and decide which type of sedation might suit you best. For example, there are traditional methods of sedation such as anesthesia that is given to the patient via breathing apparatus, or perhaps pills. Depending on the type of procedure, one may receive minimal sedation;while still awake, deep sedation, or a general anesthesia, in which one is put completely to sleep without and is unconscious.
Whichever type of sedation one selects, the ultimate result is a comfortable experience and a finished product that can contribute to better mental and physical health. Essentially, the idea of pain free sedation is that you doze off, take a snooze, or daydream while your work is done and you feel next to nothing. According to patients who have experienced this type of sedation, the feeling can be reminiscent of a dream- like state.
On another note, new techniques in sedation dentistry has added benefits in comparison to its sedation counterparts, namely, general anesthesia. For example, although chances for bodily injury while under general anesthesia given by a seasoned professional are minimal, however, a general anesthesia can be fatally dangerous in a worst case scenario. Sedation techniques, however, where the patient remains conscious, are significantly less risky.
Sedation dentistry is also known as conscious sedation since the patient is able to remain awake and fully alert. This method is especially grand for those patients who are on the more natural type of lifestyle and not interested in ingesting stronger drugs that bring about the lucid dream- like state. This might also be the better choice for people who have been known to have addictive personalities or problems with using medication via doctors, dentist, or prescription drugs. By using non heavy drugs for sedation while undergoing a procedure, doctors are able to move away from the tradition of using strong drugs that may introduce feelings of hallucination or non-reality; again, a healthier, more natural medicine choice.
Consequently, depending on which method one takes, after the procedure has been completed, the patient could be in a drugged, or groggy state, which generally requires that the patient receive help as far as transportation home after the dentist visit.
Seriously fearful patients should take time to research these sedation methods because more often than not, those who have an ongoing anxiety with respect to pain, are, ironically, generally willing to unnecessarily sustain pain of infection, cavity, or whatever, which prolongs rather than circumvents the pain.